A few months ago, Catherine posted up a LinkedIn status encouraging her connections to share with others how they recommend giving feedback upwards.

It gained a lot of interest and some great insights from her community, so we thought we would share some of the responses that she received.

“What would you say to somebody asking for advice on how to give feedback to somebody more senior than them?”

Here are some of the fantastic responses that we received;

“Surely the same rules for seniors as for everybody else? Be specific about the behaviours you’ve observed. Feedback only what you’ve seen yourself. And be clear about the consequences – how it made you feel. Own it. I love the work Marshall Rosenberg did in this area – what a loss when he died”.

“… it depends very much on the culture of the company, and how much that is drive by fear. But, as a generic piece of advice, call it out for what it is and don’t bring opinion or emotion into it. Cover off your intent behind the feedback, so that it’s crystal clear, and how the result of that feedback benefits both. Equally, explain the results of the [initial] actions that have made the feedback necessary; and ask what the intent was, so the breakdown can be explored together.”

“I would ask them if they’d like me to share something that I’d noticed. I think we sort of view feedback as a kind of ‘telling off’ and so it becomes threatening for some people both to offer and receive. Discussing something that has been noticed can change the tone and keep the conversation in ‘Adult/Adult’ mode instead of ‘Parent/Child’.”

“Super important to stick to observable facts and remove any accusing, assuming, blaming or generalising that will make them defensive. Also explaining the impact should make them stand up and listen.”

Some really insightful points here; we certainly found them thought-provoking.

There seems to be a delicate balance in giving feedback upwards, with the consensus being that you should remain clear, calm and constructive. Developing your approach is important - so some planning and clarifying your clear intent will help as will staying adult-adult.

Our top team manager John is vastly knowledgeable about a host of training topics across the coaching and L&D world. He has delivered thousands of hours of F2F training with 1000’s of organisations across the globe and now feeds all that skill and knowledge to our blogs. From coaching models to manager technique, practical on the ground training to high strategy thinking, John has covered almost every topic during his career. Now we are in the process of siphoning out all that knowledge and po

Men’s Health & The CAN-DO Challenge: 5 Steps to Enhance your Wellbeing Virtual Training & the Metaverse: Opportunities for Sustainability The Importance of Play Risk of Loneliness in a Remote Working Business 8 Predictions on What’s Next for Training Delivery 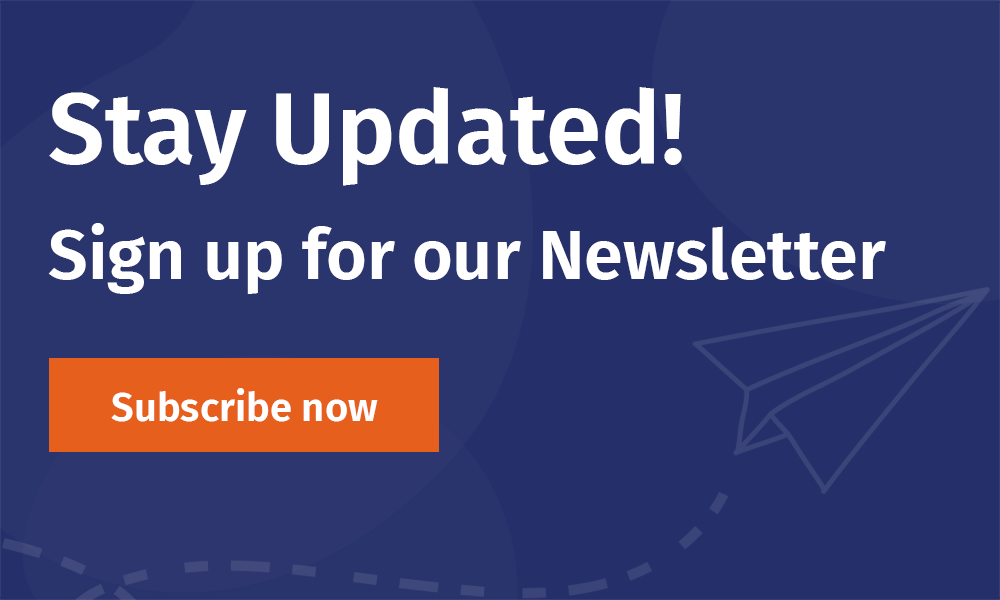 The Ladder of Listening

Checklist of 5 Key Items for a Successful Virtual Training Session

How to Network Virtually